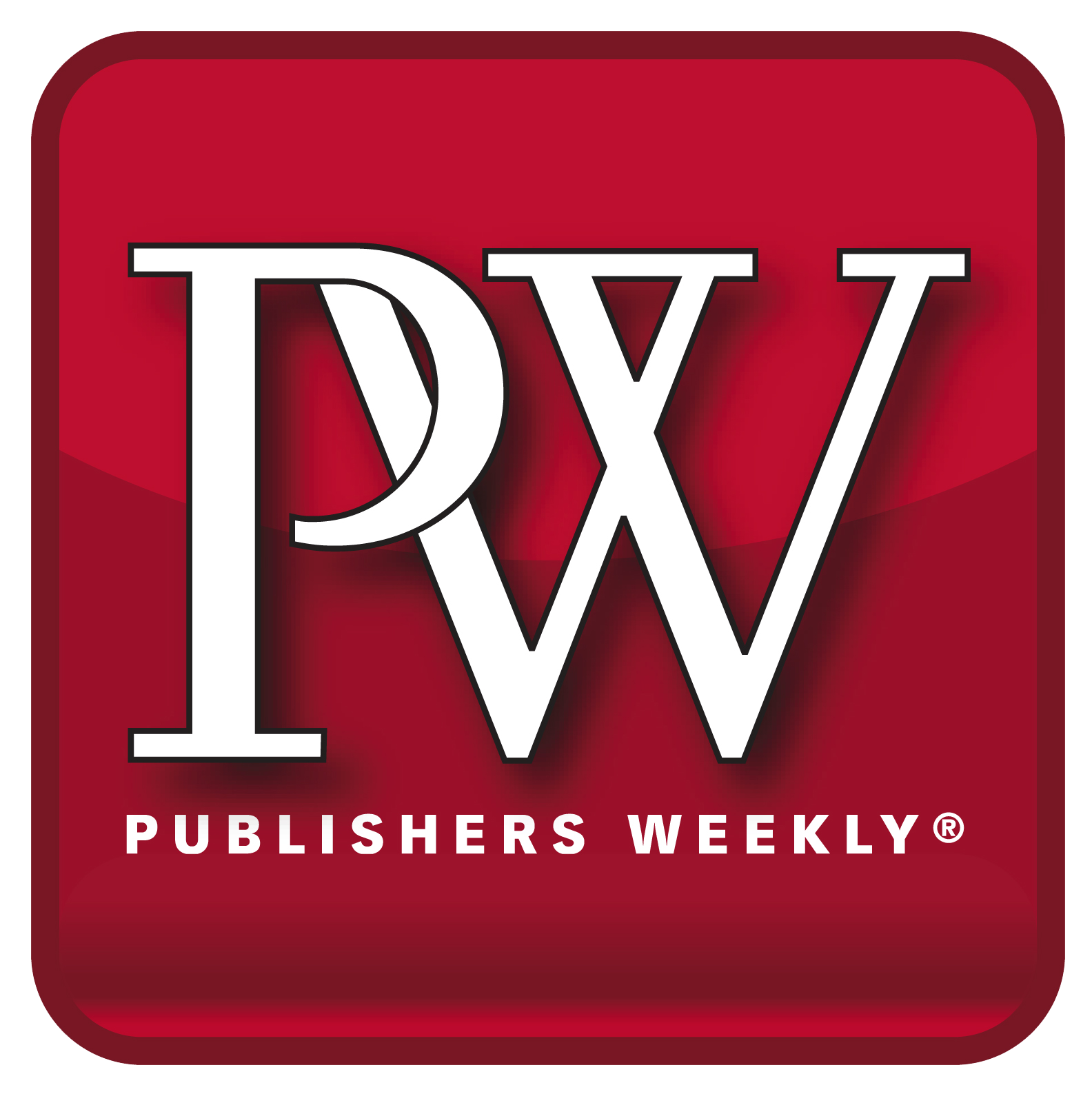 Save 40% on Limited Edition Hardcover​s signed by the author​*

Click the button above to shop Signed Copies. Enter coupon code save40 during checkout. 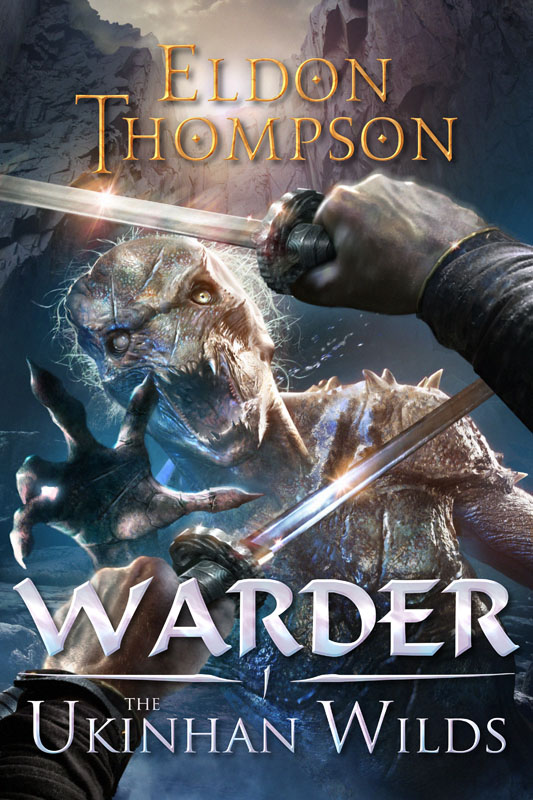 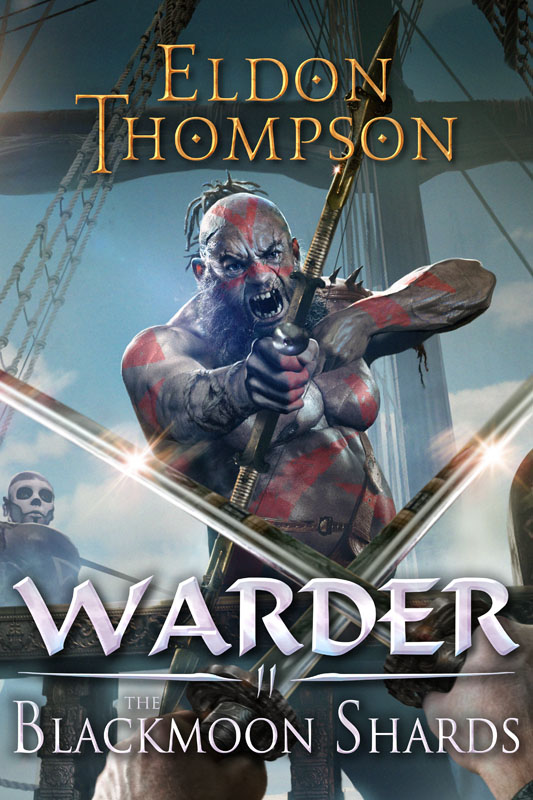 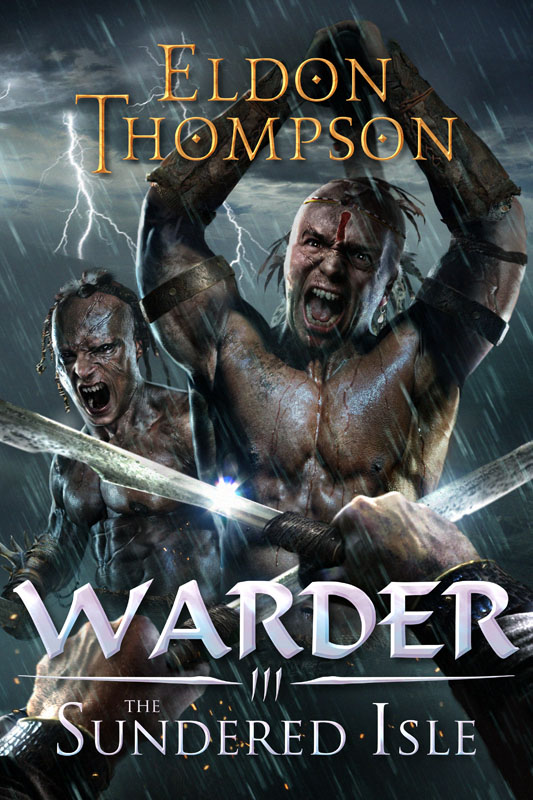 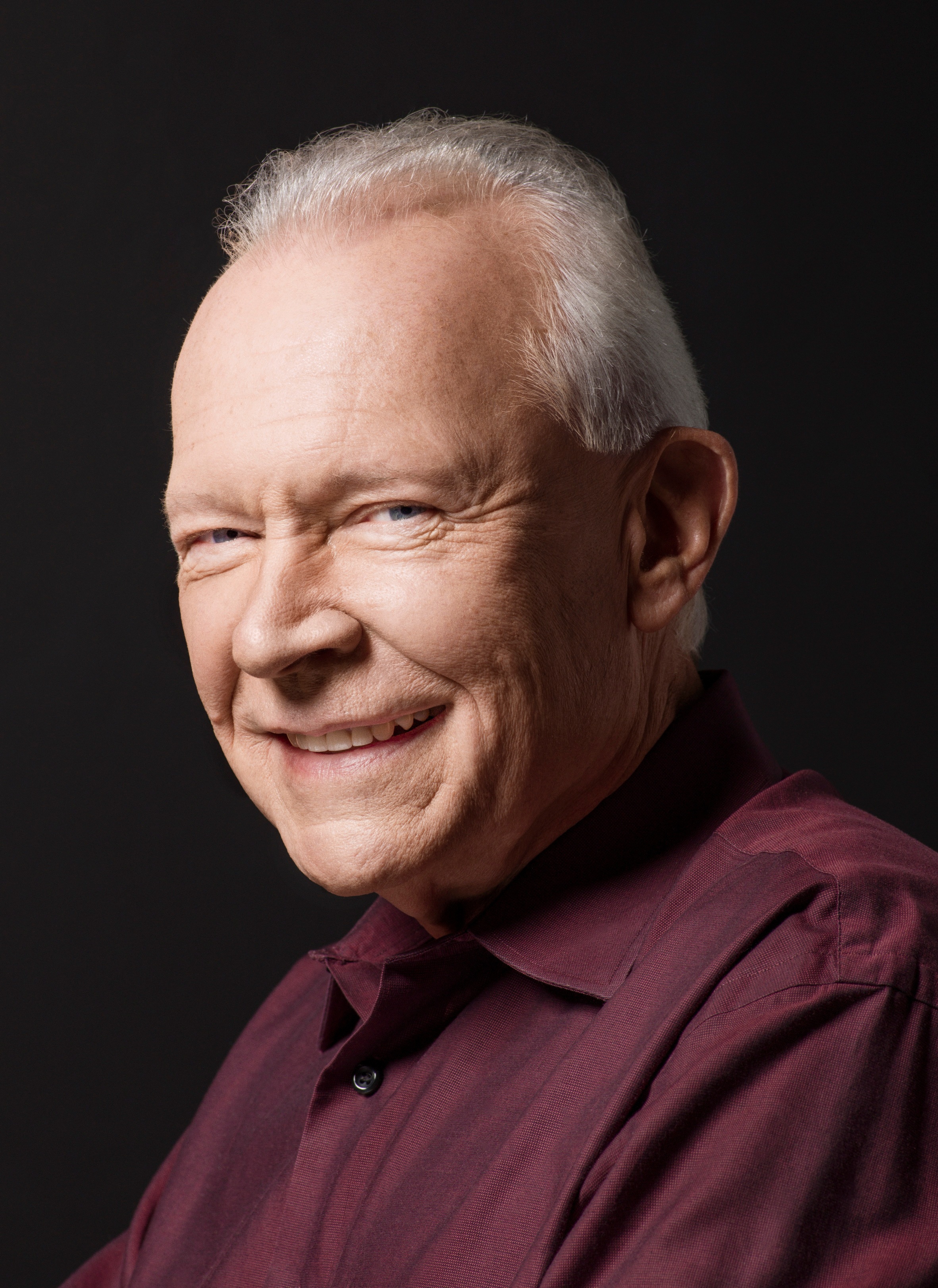 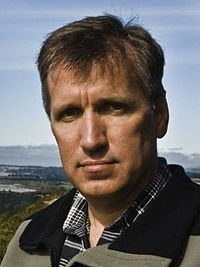 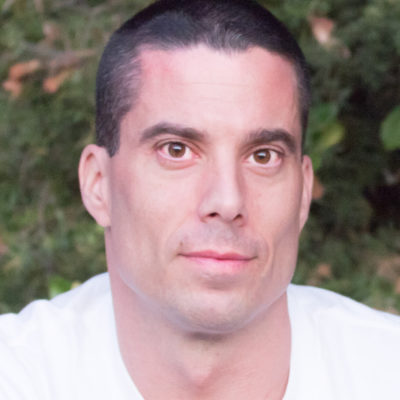 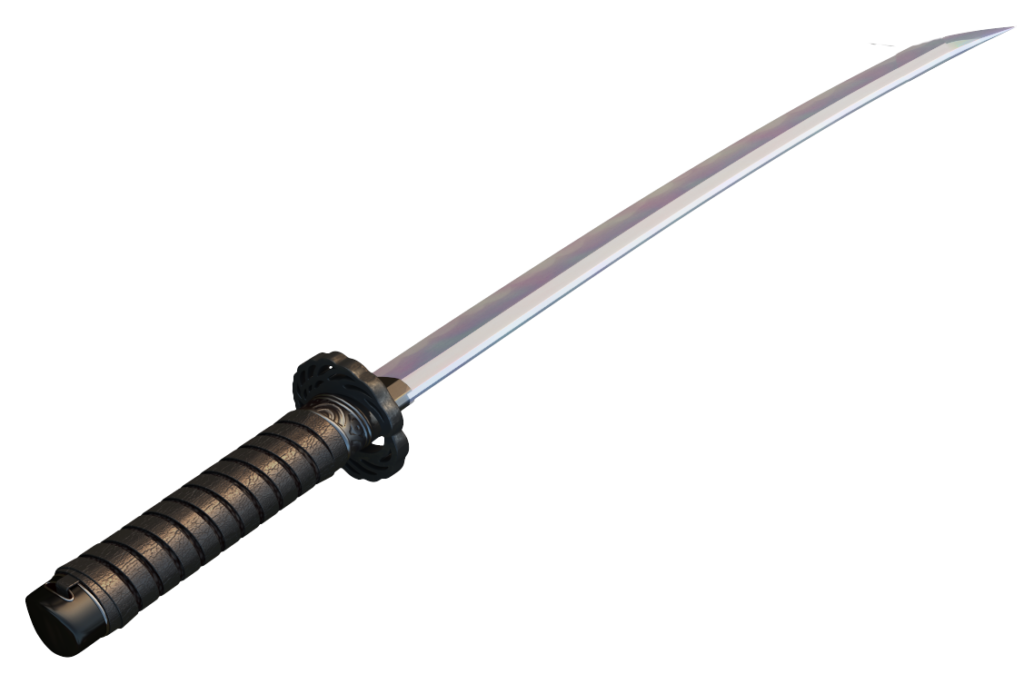