Among the many diversions used to postpone novel writing over the last few years was the little matter of assisting my brother Neil in the production of his feature-length directorial debut: The Thin Line. No small matter, as it turns out. If you’ve had cause to sit through the closing credits of just about any movie in the last decade, you might have some idea of the number of individuals involved in modern filmmaking.

Sadly, I proved far less useful in the venture than I’d hoped. Fortunately, Neil and my brother William were able to rally a small army to help pick up the slack, and invested an army’s worth of time and effort themselves. Along with editor, producer, and fellow USC Cinema alumnus C. Eric Powell, they eventually ushered the film through a grueling period of post-production. While the entire affair took far longer than intended, I’m proud to say that they did ultimately complete the film, which screened this past week at its first independent film festival: the Covellite Film Festival in Butte, Montana. 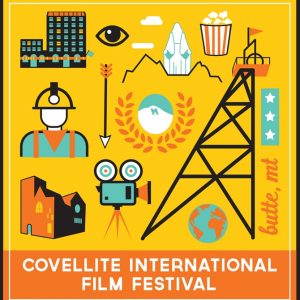 Now, Butte won’t soon be mistaken for Cannes. For one, there were far fewer yachts. (Then again, when you live in Newport Beach, California, a land without yachts actually makes for a nice change of scenery.)

What was my point?

Oh yes, Covellite. A delightful little celebration of the visual arts, just three years old, but with a historic setting and an endearing sense of hospitality. The Thin Line was granted a place of honor with a Saturday night screening. The audience was very gracious in its reactions, and graciously enthusiastic during the Q&A afterward. For those of you who know Neil, his discomfort at having to stand there and endure their praise was in and of itself worth the price of admission.

The unexpected adoration continued on Sunday, when we learned that The Thin Line had earned festival award nominations for Best Actress (Neva McIntosh), Best Editing (the aforementioned C. Eric Powell), and overall “Best of the Fest.” While we fell short in the Best Actress and “Best of the Fest” categories, we were quite pleased to see Eric acknowledged for Best Editing. (Though, since he wasn’t able to attend in person, and already has more editing awards than he can possibly know what to do with, I think we’ll keep this one on his behalf.)

I wish I could say this was an announcement as to where more viewers could watch the film. Alas, that will have to keep until we line up another festival screening or two, or stumble upon some form of distribution agreement. While it’s too early to even be thinking in such terms, I will take this opportunity to say thank you and kudos to all the countless folks who helped bring this particular little cinematic vision to life.

Regardless of what the film’s future may hold, a copper mountain’s worth of appreciation to Covellite’s executive director Don Andrews, programming director Brian Boyd, and to their entire team of festival organizers and fellow attendees for granting the entire The Thin Line cast and crew this pleasant, unexpected acknowledgment. 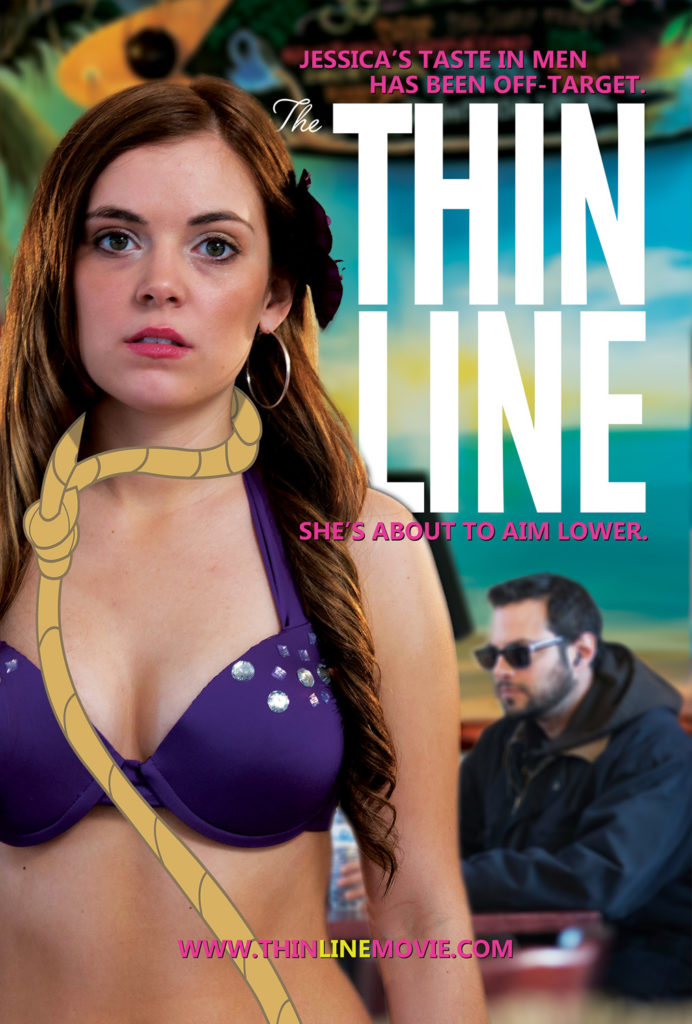