Because readers can and do judge a book by its cover, every author knows how important it is to find the right artist for any given project. I believe this to be particularly true for fantasy fiction projects, where the artist must seek to evoke lands, characters, creatures, and talismans not to be found in the real world, which are thus less immediately relatable for the prospective reader.

Fortunately, I’ve had no cause for complaint in this regard. In fact, the artists I’ve had the pleasure of working with have done such a tremendous job in delivering on the promise of the story by way of their imagery, that the onus on the story itself to deliver on that promise becomes so much greater. Expectations are, after all, the breeding ground of disappointment.

I’ll accept that challenge every time out, however, in exchange for an image striking enough to draw a reader to open the book to begin with. And so I thought I’d take a moment to express my deepest gratitude to these fine talents who have made certain my books hold artistic value even if the words within them do not.

First up is Daren Horley, an Emmy-winning artist from the United Kingdom who has seemingly worked with every major studio or publisher in the world of film, television, and video games. I’m talking Disney, Marvel, Warner Bros, Universal, Fox, Lucasfilm, Lionsgate, Discovery, Animal Planet, Microsoft, Eidos… the list goes on. Below is just a small, select sample of images from some of those projects, several of which viewers will recognize at a glance: 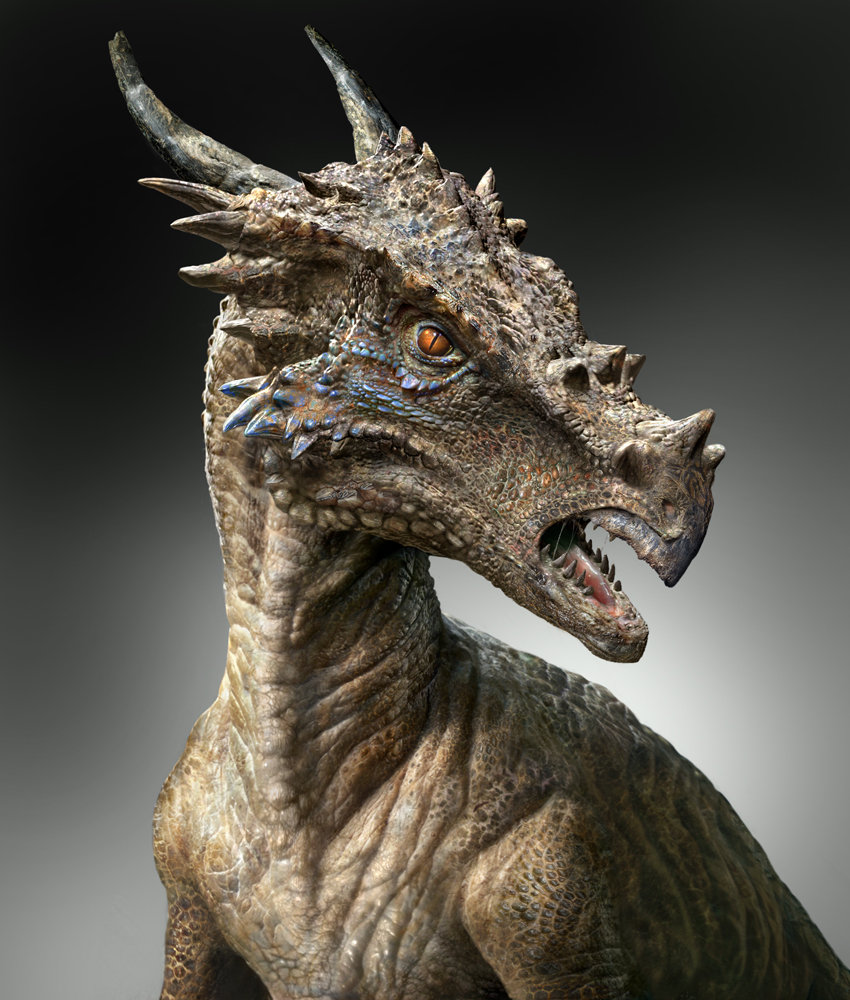 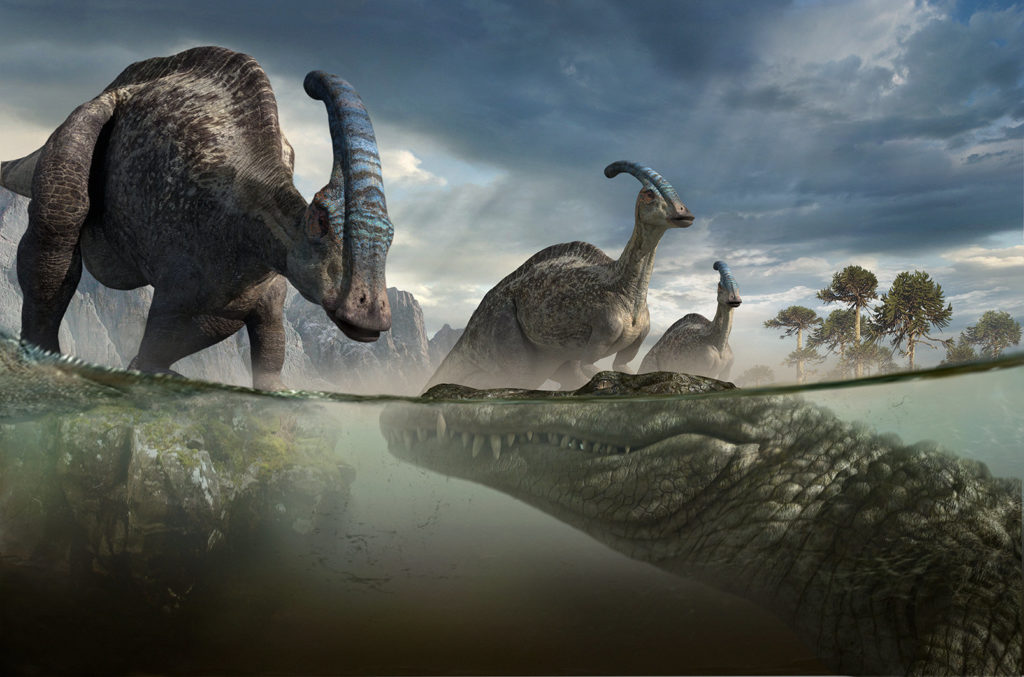 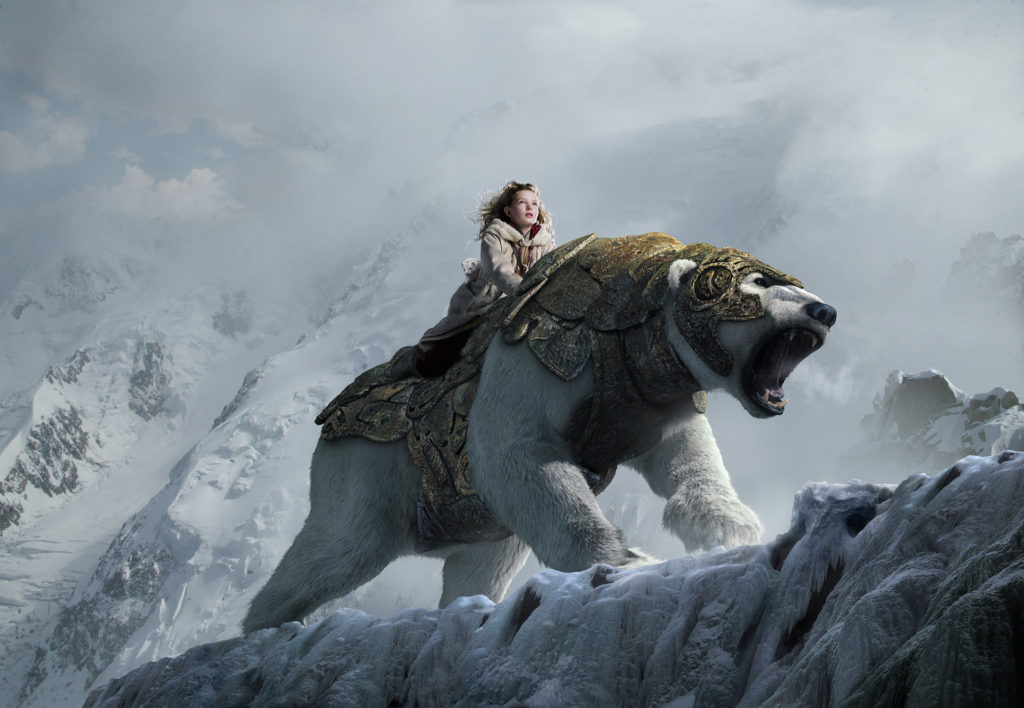 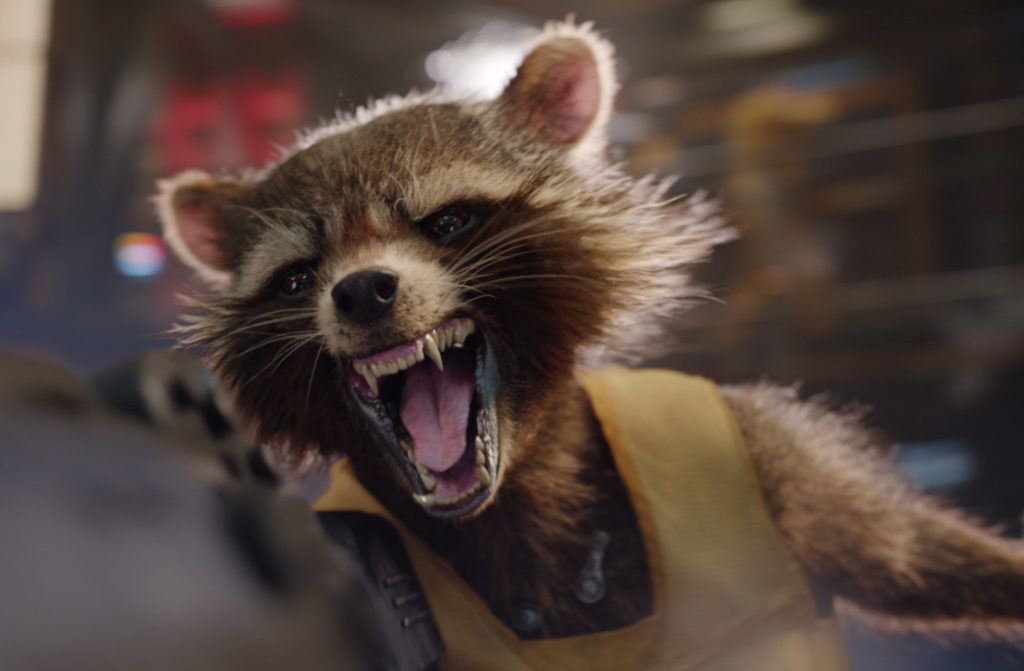 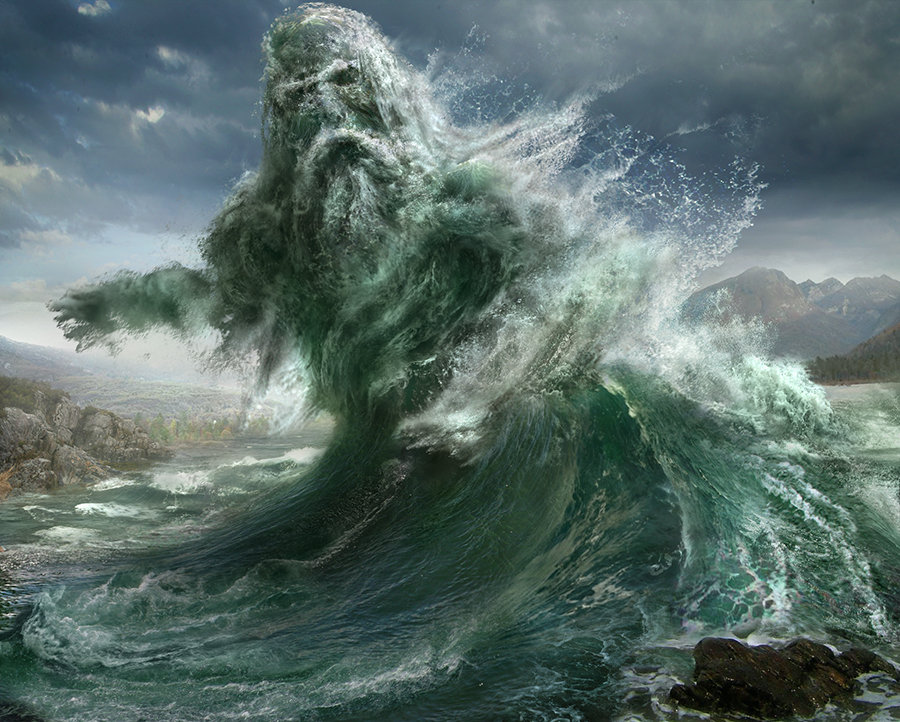 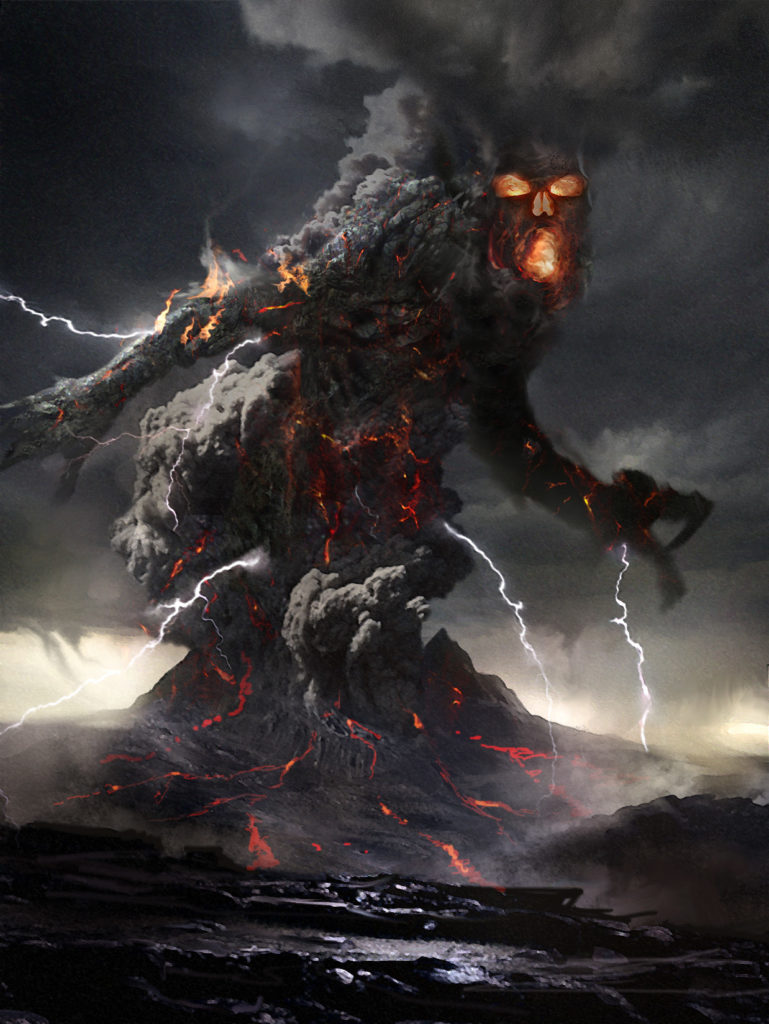 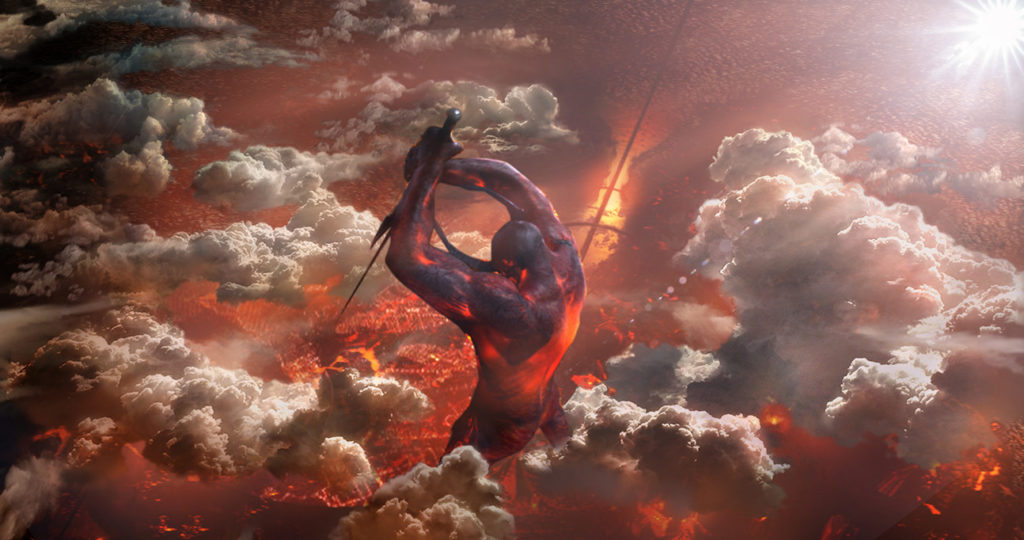 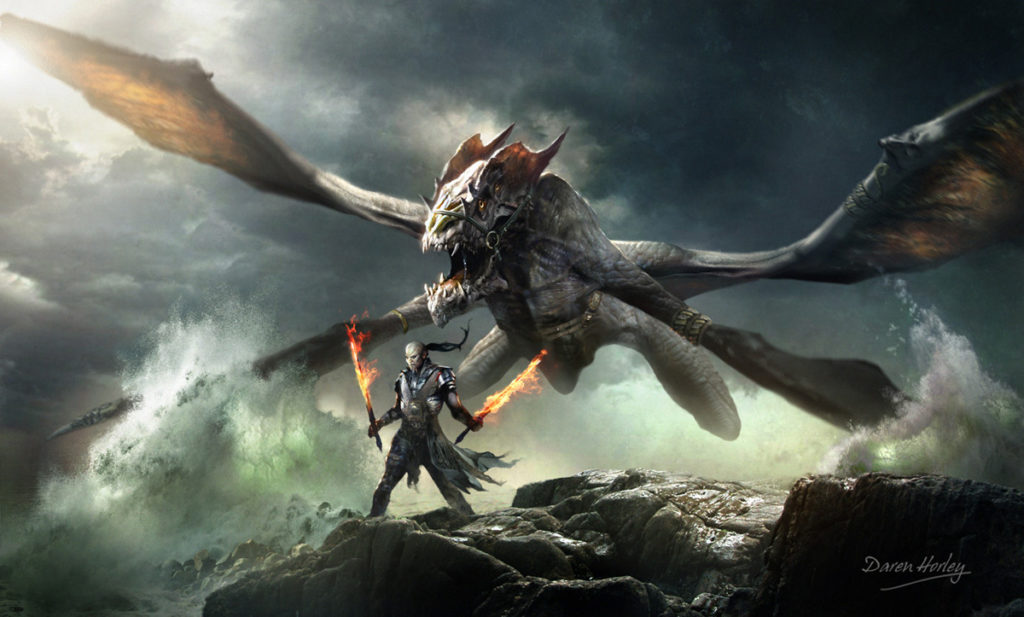 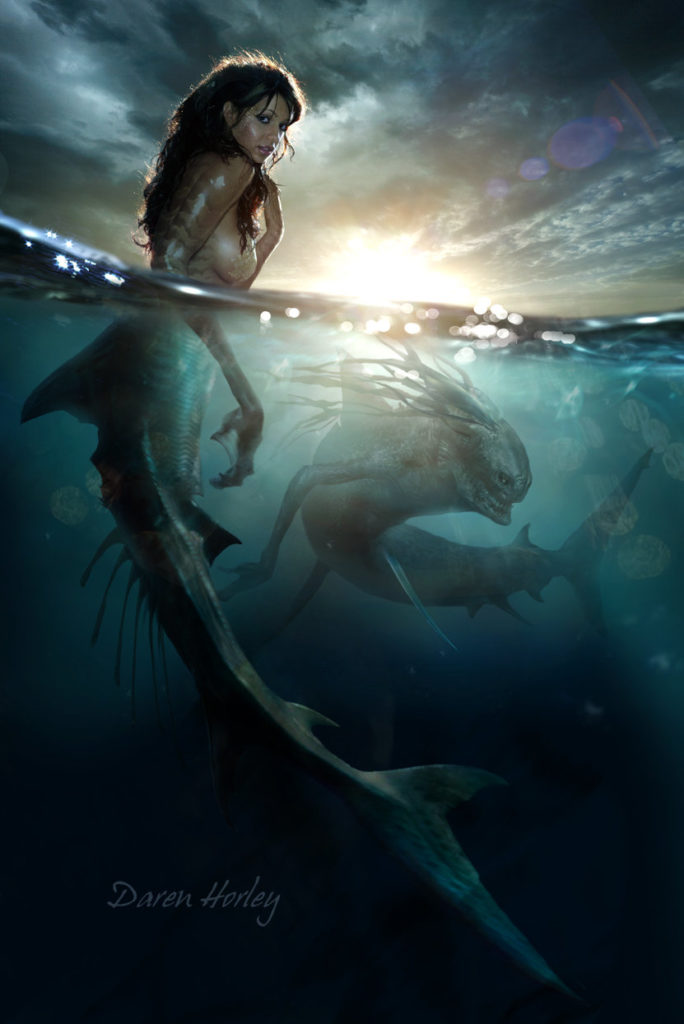 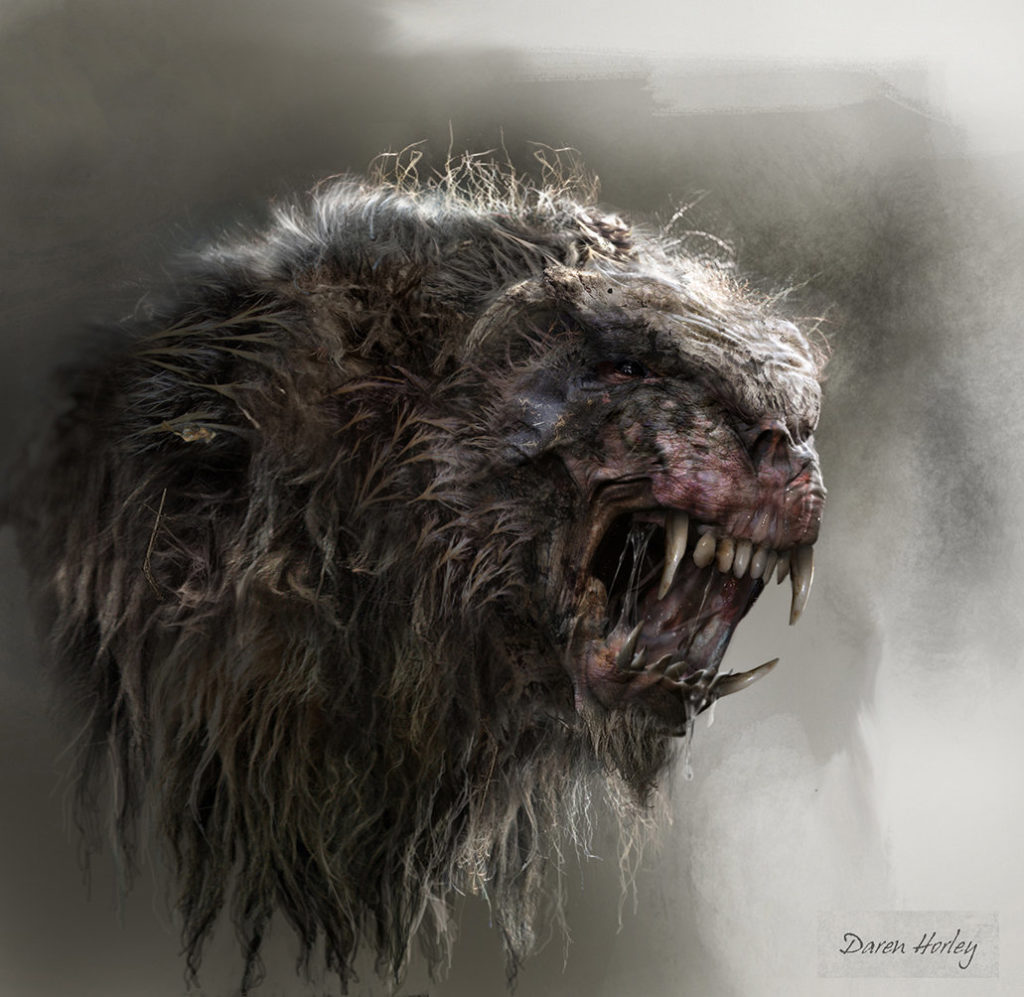 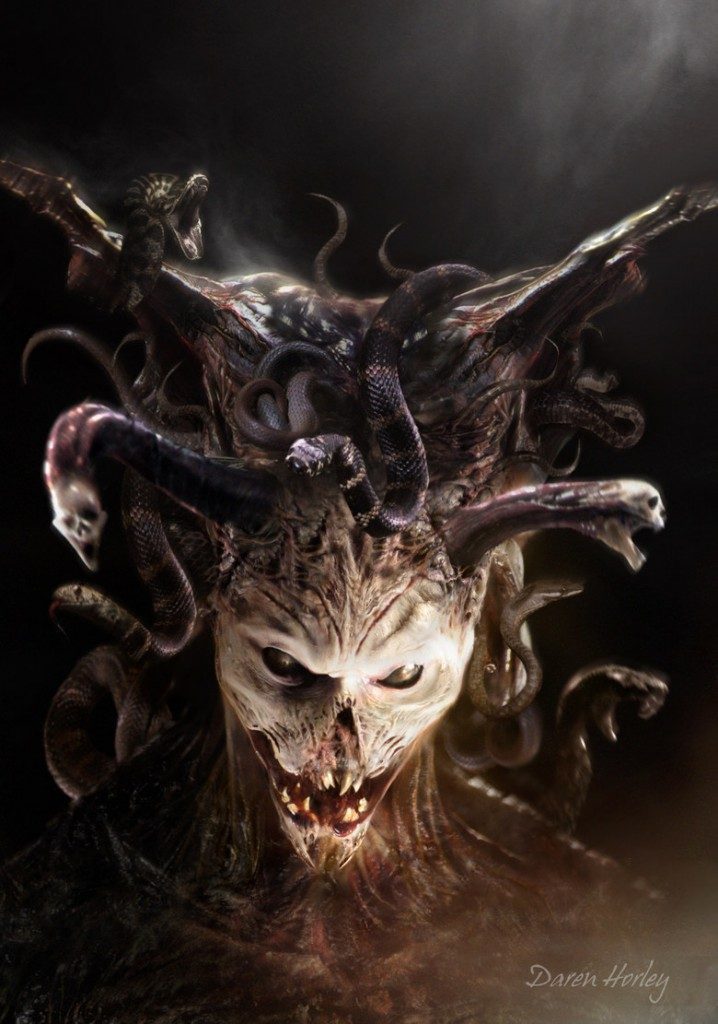 As impressive as I found the overall portfolio, it was these latter two, the Chimaera and Medusa concept images for the 2010 remake of Clash of the Titans, that really sold me. Because I imagined that anyone who could draw creature images like this could draw my “feral groll” any day.

Daren shocked me by making time amid all of his other commitments to do so, illustrating the cover art for all three Warder books. It’s a debt I’ll never be able to adequately repay.

You can check out these and other incredible fantasy images by Daren Horley at: https://darenhorley.artstation.com.